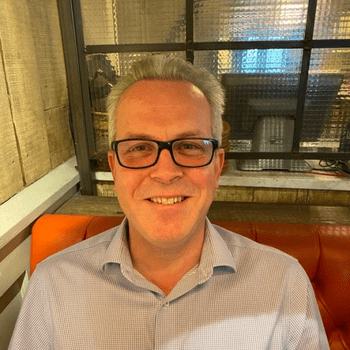 Rob Arthur joined The Big Picture [www.the-bigpicture.com} as a Senior Consultant in 2014. Formerly Rob was Managing Director of Apollo Cinemas, overseeing an estate of 14 cinemas and 83 screens until its sale in 2012. In mid-2013, Rob was appointed as the Interim Director of Operations at Curzon Cinemas, London’s leading independent and arthouse cinema group and led a project in early 2014 to upgrade their projection, sound and satellite network. In 2016 Rob established the Cinema Division for G1 Group plc which is one of the top ten largest hospitality businesses in the UK.

Rob has worked in the UK and International Cinema sector for the past 29 years with companies such as Vue Entertainment, SBC International Cinemas, as Director of Special Projects and Vice President Operations; Warner Village, Warner Bros and UCI where he held senior executive and operational management positions.

Rob has extensive cinema opening and operating experience in Taiwan, Portugal, Romania, Kazakhstan, Belarus, United Kingdom and Ireland and he has worked on many cinema and leisure development projects. Rob was appointed as an Advisor to the European Bank of Reconstruction and Development as well as co-founding the Emerging Cinema Markets Conference based in Istanbul, Turkey www.dcs.events]

Sign Up Now Login Now
📄Posts❓Questions❗Answers💬Discussions📝Blogs❗Replies
No items yet.