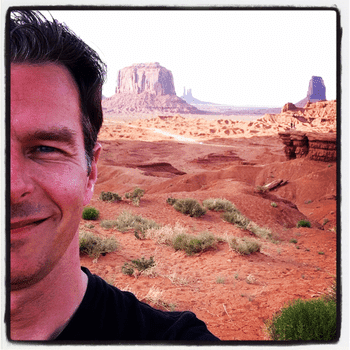 Jeroen Huijsdens
Editor in Chief
Posted 2 years ago
Can not help but think about the remarks that were made during the CJ Cinema Summit yesterday about an international promotion campaign that could promote cinema attendance.
As you might know cinema celebrates its 125 birthday at the end of this year (December 28 1895). We from the Dutch trade magazine for the cinema industry, Holland Film Nieuws recently - pre-corona shutdown - proposed the Dutch trade association NVBF to collaborate on a campaign to celebrate this joyful moment. What better than to use the 125th anniversary of cinema this year to draw the public back to the cinemas?
One way of doing that is by using local film talent (directors, actors, etc) and let them tell the audience what's their first memory of cinema and why it is such a great place to spend your time there!
Are we on to something?
All the best and be safe!

Liked by Simon Souyris Str... and 6 others